I awoke in my own bed this morning for the first time this week. I opened my eyes before the sun rose. I wasn’t awakened by light streaming through the window or by the song sung by the birds who live in the two spruce trees in the backyard. I was awakened by the indescribable pull of the morning, the desire to see another day at its beginning.

I got up and made my way to the kitchen. There’s a big east-facing window that allows me to watch the sun rise over the houses and through the trees. Mornings used to feel like a burden to me but now witnessing the start of the day has begun to feel like a privilege.

As the sunshine began to filter through the window, there was a single hand print visible on the glass. It’s a right hand print and it’s about shoulder high to me. I don’t know if it’s mine or my wife’s. I don’t remember ever putting my hand there but I may well have. It’s a print I’ve never noticed before and would have continued to miss had I not been here at the right time of day with the sun shining just so. It will remain there until the window is cleaned next time and truth be told, it’s possible I won’t notice it again. In fact, when the sun shifts, I won’t be able to see it anymore. But it will still be there, whether it’s seen or not. I’m the only one in the world who knows it is there but it will still exist outside my perception. And until now, I’ve never known a hand print to humble me. 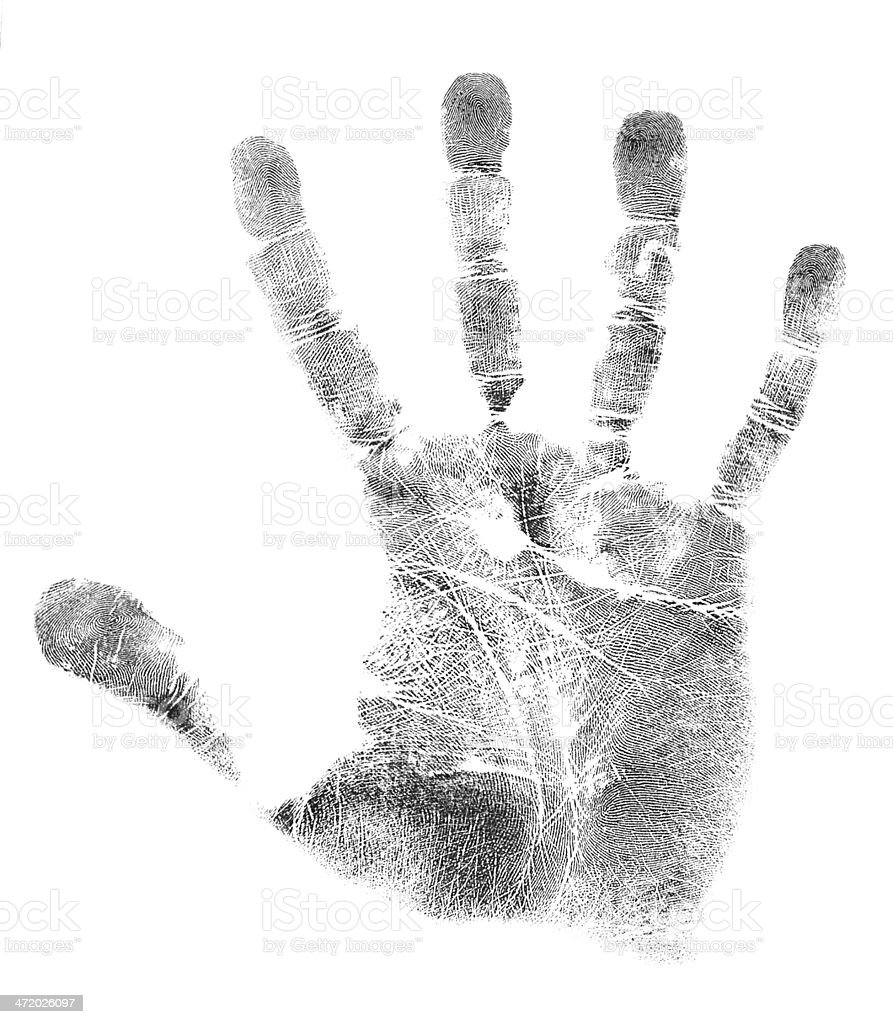 I’ve been away from home a lot and for a long time lately, but I intend to spend much more time here in the future. It’s the only place I’ve ever belonged or will ever belong. I like that phrase. Long time lately. The paradox of time is that it is the most immediate and eternal of things all at once. An accumulation of moments turns into forever like drops become an ocean. I can’t see the ocean in its entirety or even imagine its vastness but I can cup some of it in my hands and perhaps that small amount of water is the time in which I live. 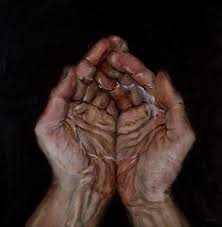 My wife is still sleeping. I hope she sleeps for a while yet. I don’t mind waiting for her to start her day. She’s waited for me patiently and I’m happy to return the favour.

All the time I’ve been at sea, she’s always been the shore.